A few words about the history of Boca Raton, and about Saint-Tropez, after which we have named the villa you are residing in.

A BRIEF HISTORY OF BOCA RATON

The earliest inhabitants of the Boca Raton area were the Tequesta Indians, who lived in communities near the ocean for one thousand years until the eighteenth century, eventually succumbing to diseases brought to the area by the Spaniards, for which the natives’ immune system was not prepared. The region wasn’t really accessible until the 1890s when construction
of what is today the Intercostal Waterway and the Florida East Coast Railroad were completed, letting in a group of resourceful pioneers.

The first significant European settler to the area was Captain Thomas Moore Rickards in 1885, who resided in a house made of driftwood. He surveyed and sold land from the canal to beyond the railroad, North of what is now Palmetto Park Road. By the 1900s, and until the 1920s, Boca Raton was a tiny agricultural community, specializing in the growing of pineapple.

Boca Raton is Spanish for “the mouth of the rat,” in reference to the jagged rocks that line the inlets to the hinterland and often damaged ships. Residents of the City have kept the original Spanish pronunciation, sometimes using the names “Boca de Ratones” or “Boca Ratones”. The name “Boca Ratones” first appeared on eighteen Century maps associated with an inlet in the Biscayne Bay Area of Miami.

Early settlement in the area accelerated shortly after expansion of the Florida East Coast Railway, connecting West Palm Beach to Miami. In 1925, famed architect Addison Mizner began designing a luxury resort city. He announced his plan for a new, exclusive social capital in America built from scratch, which he dubbed with very little modesty “the foremost resort city on the North American continent”.

Modeled after a Spanish castle, the 100 room Inn was a must-see destination for tourists at the time. The Boca Raton Resort & Club occupies today 356 acres of prime Florida property. It has evolved from a 1920’s-era tropical extravaganza into a creative, sophisticated modern-day resort and convention hotel. Guests are welcome to discover the unique architectural, natural and historical heritage of this legendary luxury hotel.

Another big development step occurred in 1936, when the Boca Raton Airport was built. In response to the threat of war in Europe, the Air Force, which heretofore was a division of the Army, was created. Boca Raton was selected to become one of the most important facilities of the newly created Air Force. South Florida’s climate and flat topography made it ideal for radar training, anti-submarine patrols along the coast, and as a stop-over point for planes being ferried to Africa and Europe via South America.

After WWII, many Air Force bases were de-commissioned. The Federal Government agreed to donate the land to local communities, provided they could show a credible development plan.

The complete land area, except for 200 acres and a single runway which were turned into the Boca Raton Airport, became the campus of Florida Atlantic University (FAU). FAU was the brainchild of Tom Fleming, the visionary son of a prominent attorney and bank president. He had been helping in the management of his family’s farm, with the help of a bachelor’s degree from the University of Miami. He well understood the benefits of higher education, and set out to create FAU to enhance the development of the area.

In 1957, Tom Fleming stood in front of the Board of Control, who at the time governed all public Universities in Florida. He presented his proposal to create a new University in Boca Raton on the former Airbase land. He came to this famous answer to a comment made by one of the Board members to the effect that the 400 feet of beachfront property owned by the City was insufficient to accommodate large numbers of students: “we want to educate them, not give them a bath”. This answer probably swung the board in favor of his proposal; it was approved unanimously. Soon thereafter, the Civil Aeronautics Administration granted permission to build FAU on 1,000 acres of land of the former Air Force base.

FAU opened in 1964, with president Lyndon B. Johnson in attendance. At the time, FAU hosted 867 students in five colleges. FAU has changed dramatically since, with 30,000 students attending classes in ten colleges located on several campuses spread across 120 miles.

FAU was instrumental in giving Boca Raton an important leg of development, in addition to tourism. It has permitted the spawning of numerous small and medium enterprises, and made the City a hub of innovation and an area where many younger people congregate.

A BRIEF HISTORY OF SAINT-TROPEZ AND PAMPELONNE BEACH

For centuries, Saint-Tropez was a sleepy fishing village nested at the foot of a small mountain at the mouth of Saint-Tropez Bay. The village was strategically located, being on an important trade route. A fort was built in the Seventeenth Century, as a military stronghold to fend off pirates. A foot path was carved out of the coast line around the Bay, called the “Chemin des Douaniers” (border patrol pathway). This foot path was used by border police to patrol the coast and prevent entry of illegal goods.

Both the fort, now a maritime museum, and the “Chemin des Douaniers” now a hiking trail, have become very popular attractions; the stunning views and the fragrance of the Mediterranean vegetation are beautiful.

The village changed forever in 1955. A French sailor, on his return voyage from WWII in 1946, saw a beautiful pristine beach and vowed he would come to live there one day. He bought a piece of property in 1954, and moved in with his family on what is now called Pampelonne Beach, one of the mythical beaches in the world. He lived a simple life Robinson Crusoe would have loved (if he had a family), eating the fish they caught, alone in this piece of paradise.

One day in 1955, a man trekked over the hills (there was no other access except by sea) and asked if the couple could feed a group of eighty for a month or two. He agreed, not imagining that this humble beginning would become the world famous “Club 55” probably the most recognized beach restaurant in the world. His grand children are now serving lunch to more than 800 customers every day, most of which come in by boat.

It so happened that the man who asked to be fed with his crew was no other than Roger Vadim, the famous French filmmaker. He came to Pampelonne to film what was to become the iconic movie “Et Dieu Créa la Femme” (And God Created the Woman), starring a no less iconic teenage beauty named Brigitte Bardot. She became one of the most recognized actresses and sex symbol of the 1950s and 1960s. She was at the heart of the popularity of the bikini.

Brigitte Bardot fell in love with the village of Saint-Tropez, and soon the jet set followed her there. She lobbied successfully to have Saint-Tropez classified as a heritage site by UNESCO; she still lives there well into her eighties. Thanks to her efforts, the village is architecturally today much the same as the fishing village of the fifties…except that it remains the premier site for the jet set.

To thank her for her contribution to the harmonious development of Saint-Tropez, the city council granted her a lifelong tax holiday.

The architecture of “Villa Saint-Tropez” especially its yellow color, its airy construction and its tiled roof, could fit very well in the eponymous village! The house is decorated with five large framed pictures of the village and harbour of Saint Tropez, and two others of Brigitte Bardot in her prime. A glass of rosé wine by the pool will complete the sense of déjà-vu! 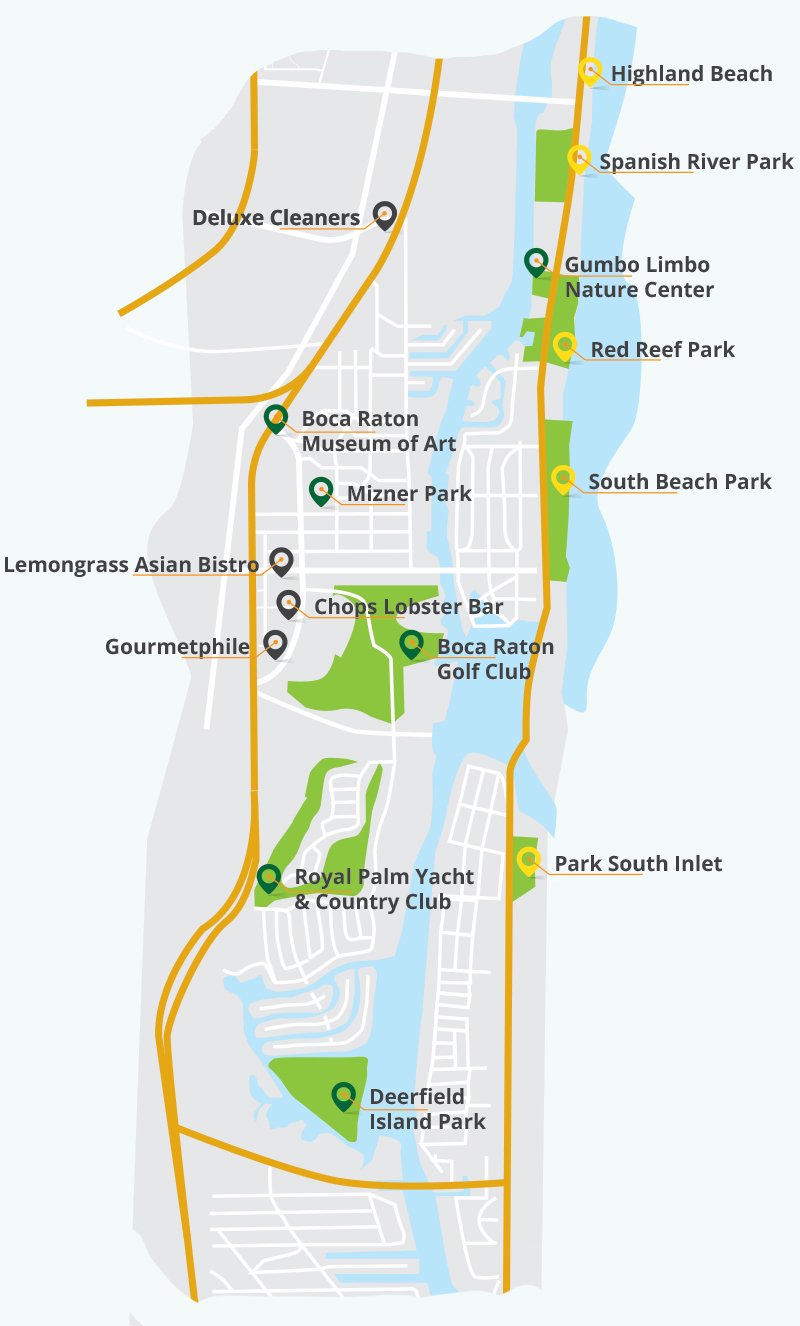 We want your vacation to be memorable.
Trust us to make it so.